Christmas at Cambria Nursery and Florist

Christmas is our favorite time of the year! Join us to get in the holiday spirit, any time of year. Cambria Nursery & Florist is proud to provide one of the largest year-round Christmas Stores on the Central Coast. We carry the most popular brands of Christmas decor, including Department 56, Christopher Radko, Kurt Adler & more!

We host a year-round Christmas Store, featuring handmade glass-blown ornaments, handcrafted Nutcrackers and Smokers imported from Germany, and one-of-a-kind holiday collectibles. We also have a large collection of Christmas collectibles and rare finds, some for sale and some for show, including antique kugel ornaments. 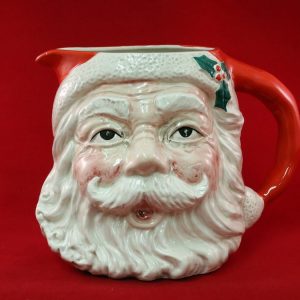 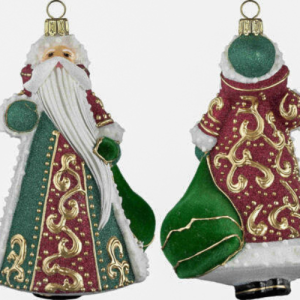 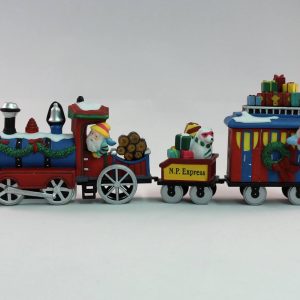 Visit our eBay store for vintage Christmas items and collectibles. We currently have an impressive collection of antique and retired Christmas collectibles on our storefront!

Don’t forget to add the annual Cambria Christmas Market to your calendar! This event is based on an authentic German Christmas Market, featuring artisan vendor booths, 2+ million Christmas lights, food and drink inspired by Germany, live music, visits from Santa and much more. The event was even featured on ABC’s The Great Christmas Light Fight!

Christmas Market is a street market centered around celebrating the holiday season. The history of Christmas Markets goes back to the Late Middle Ages! Markets originated in Europe and are now held in several other countries. In many towns in Germany and Austria, the holiday season is opened with the traditional Christmas Market or “Weihnachtsmarkt.” Generally held near the town square, the market sells food, drink, and seasonal items from open-air stalls, accompanied by traditional singing and dancing.

We hope you’re able to experience this one-of-a-kind Christmas event on the Central Coast!

Subscribe to The Sprout, our monthly e-mail newsletter, to be the first to know about upcoming promotions, events, webinars, and more!